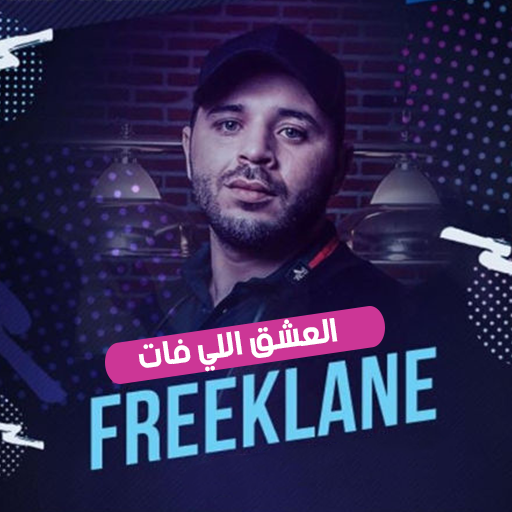 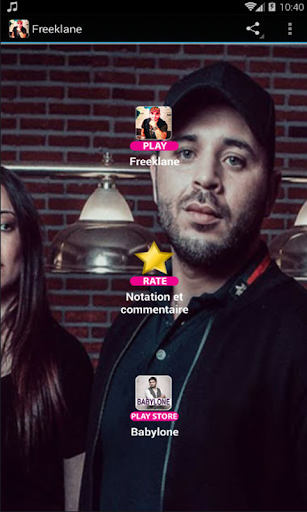 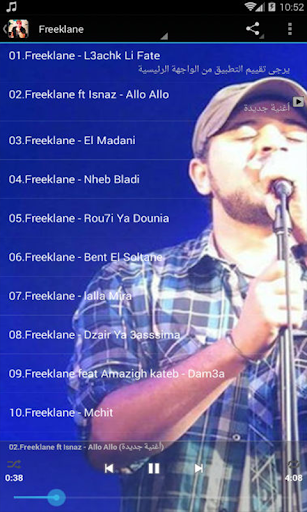 Freeklane is an Algerian group formed in 2008 in Algiers.

The group identifies with “the North African variety because we do a little bit of everything, everything that is Algerian first. We can find raï, chaâbi, gnawa too, African rhythms, there are also nuances and rhythms a little Western and this refers to the desires of each, in its free way to express itself musically.

The band released in 2013 an album entitled “Lalla Mira”. In 2014 the group collaborates with the Brazilian musician Marcio Faraco. And in 2018 was released a beautiful song in the form of Rai “L3achk Li Fate” (The old love).

Do not forget to rate the app (*****) and leave a comment to the Freeklane group.