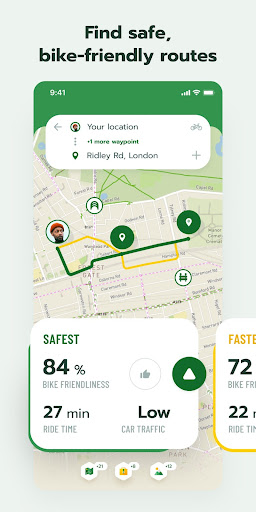 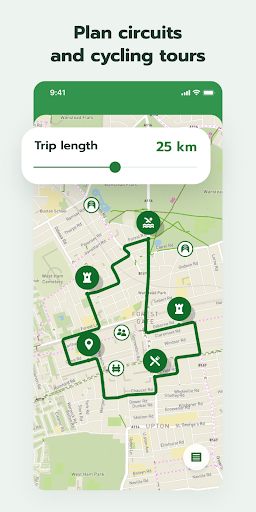 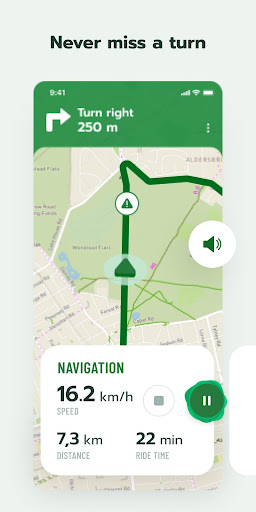 Cyclers is the world’s most powerful bicycle navigation app! Built using the first AI-powered cycling navigation engine, Cyclers plan safe, bike-friendly routes with accuracy you haven’t experienced before. Install for free now and see why even the most experienced riders are impressed with cycle routes that Cyclers recommends.

DETAILED CYCLE MAPS
▪ See all the cycling infrastructure, including bike lanes, bike path and bike stands
▪ Report closures and dangerous spots for other to see
▪ See where the popular routes area
▪ See locations and availability of shared bikes (depends on the city)

WARNING: Depending on road closures, weather and other circumstances, the real conditions along suggested routes may differ from the plan. Always base your behavior on the actual, real-world situation. Respect traffic signs and rules. Be careful and considerate.