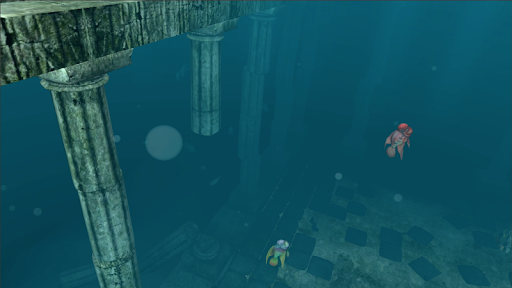 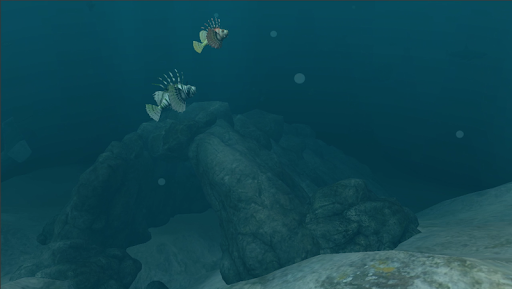 Become a hungry shark in this VR game. Chase and eat the colourful fish, find all the hidden objects lying on the seabed — a crashed merchant ship, a sunken submarine, ancient runs, medieval cemetery and much more. Features:

– Designed for Cardboard and Daydream
– Unusually huge gameplay area for a VR game (1km in each dimension)
– Multiple maps
– Probably, the simplest ever control scheme for a VR game or VR app in this genre.
Increased the length of the game session